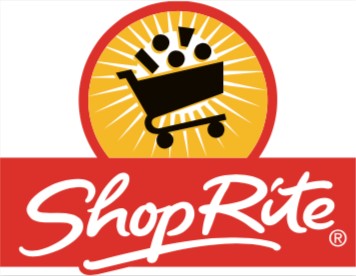 Elmsford, NY (February 27, 2019)— ShopRite will be presented with the Metropolitan Golf Writers Association’s prestigious Bing Crosby Tournament Sponsor award at its 68th National Awards Dinner on Monday, May 13, 2019 at the Westchester Marriott in Tarrytown, New York.  The Bing Crosby Tournament Sponsor award is presented to an individual or organization that promotes and supports the game of golf through commercial sponsorship of quality events.  ShopRite is the title sponsor of the ShopRite LPGA Classic Presented by Acer.

Played on the Bay Course at the Seaview Hotel and Golf Club near Atlantic City, NJ, the tournament was originally known as the Atlantic City LPGA Classic.  ShopRite became its title sponsor in 1992.  The LPGA’s greatest players compete at this tournament, and its list of past champions reads like a who’s who of women’s professional golf:  Juli Inkster, Betsy King, Nancy Lopez, Annika Sorenstam, Cristie Kerr, Karrie Webb, Anna Nordqvist, and the 2018 winner, Annie Park.  The tournament brings in over $19 million in new economic activity each year, and supports 183 annual jobs in Atlantic County.  Proceeds from the Classic have enabled ShopRite to donate over $34 million since 1992 to organizations such as AtlantiCare Cancer Care, the Community Food Bank of New Jersey and the Special Olympics of New Jersey among others.

The MGWA has raised well over two million dollars for Caddie Scholarship programs in the Metropolitan New York area; the MGA Foundation; and the Dave Marr Journalism Scholarship at Columbia University.

Tickets may be purchased at www.metgolfwriters.org.  For additional information, please contact Robin Sauerhaft at (914) 347-4653 or rsauerhaft@mgagolf.org.