Hempstead G&CC Named the MGWA's 2022 Club of the Year

CLUB OF THE YEAR 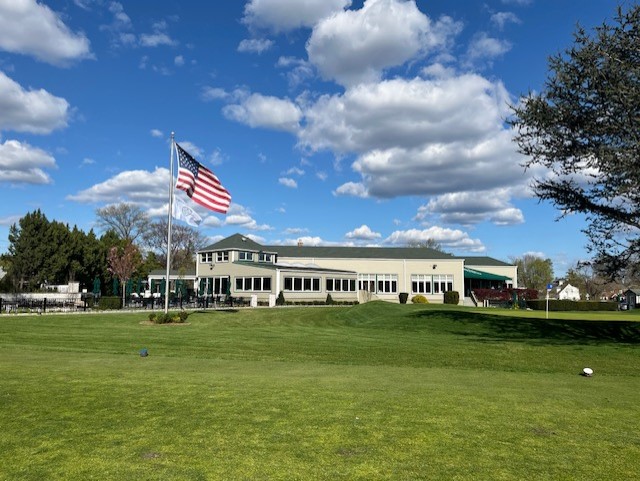 Hempstead G&CC, which celebrated its 100th anniversary last year, sits on the site of the former Parsons estate, and the original house was remodeled and expanded into today’s clubhouse.  The Parsons family boasted several distinguished members, including a former dean of Harvard Law School, a Chief Justice of the Massachusetts Supreme Court, the founder of the Hempstead, Long Island library and the youngest-ever president of the Village of Hempstead.  Master architect Peter Lees designed Hempstead’s first nine holes beginning in 1920, and several years later A.W. Tillinghast created the remaining nine holes from a heavily wooded section of the property.

Today, Hempstead G&CC’s members enjoy not only the beautiful and challenging golf course, but many other amenities including swimming, bowling, tennis, and exceptional dining.  Hempstead has also hosted numerous local golf championships, including four Long Island Opens, three Long Island Amateurs, as well as the MGA’s Met Amateur, Senior Masters, and the Long Island Senior Open.  Additionally, numerous qualifiers for USGA, MGA and LIGA tournaments have been conducted at Hempstead.

MGWA President Brian Crowell said in announcing Hempstead’s Club of the Year award, “I may be a bit biased, but I feel we live in an area that features more of the best golf clubs than any other area in the country. To be named ‘Club of The Year’ in the Metropolitan NY region is a huge honor.  Classic course architecture, incredible service and a long history of giving back…Hempstead Golf & Country Club checks all the boxes. We are proud to announce Hempstead as our MGWA Club of the Year”.

Hempstead G&CC is the latest in a distinguished list of clubs that have earned the MGWA’s Club of the Year Award, which is given to a Metropolitan-area club “for upholding the spirit and traditions of golf through energetic support and consistent dedication to the game.” The first recipient of this coveted award, in 1980, was Baltusrol Golf Club in Springfield, NJ.  Other recipients of this prestigious award include Winged Foot GC, Bethpage State Park, Sleepy Hollow CC and last year’s winner, North Jersey CC.